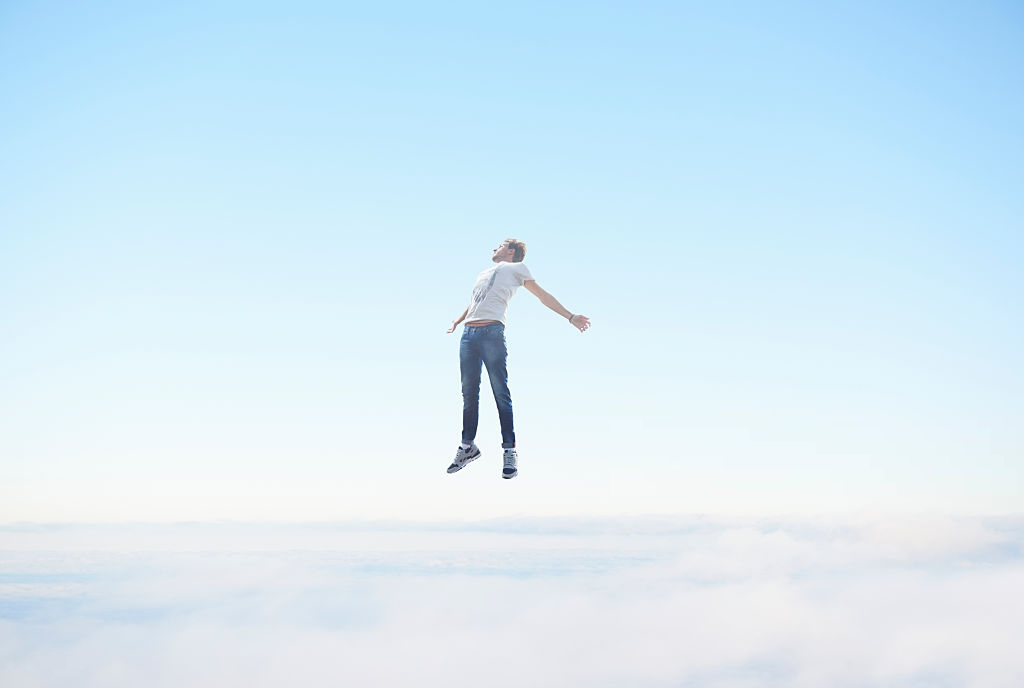 If you have incorporated a company before, I am sure you still have memories of that part of the application form requiring you to list the kind of businesses that your company intends to undertake. And if you managed to complete the incorporation process, you would realize that the list of businesses was further repeated in the document governing the operations and conduct of business in the company – previously referred to as the regulations. This list of specific businesses was referred to as the object clause.

The effect of the object clause meant that people could not “mix” certain businesses.  This led many to set up various companies each performing different roles. Another effect of the object clause is that conglomerates started shooting up. Before you know it we have ABC Group, where all companies in ABC Group have the same shareholder(s) or directors, and essentially, the only difference in each company in the ABC Group is that each was set up for a different purpose. This state of affairs raised some issues: for instance, is this the most efficient situation? What does this “conglomeration” mean for ABC Group in terms of compliance costs and statutory registrations under various local legislation? This includes registration for VAT, NHIL and other taxes, filing of returns, Revenue filings, PAYE Filings etc. The total compliance cost to the group of having various companies engaging in different activities was huge.

Under the new Companies Act, 2019 (Act 992), the ultra vires rule applies only to companies which have chosen to be registered with specific objects. In that case, they would be bound by these registered objects. in other words, there is no compulsion to indicate a particular object or line of business. This is an optional right which a company may choose to exercise and by so doing bind themselves to the objects as stated in the companies constitution.

Unlike the previous company legislation which requires a company to specify its objects or the purpose for its formation, Act 992 does not require a company to file a constitution or to limit itself by stating objects under which it would operate. It is worth pointing out that new the companies’ legislation gives companies the power, like natural persons to engage in any activity which the directors choose to, granted that the company is not limited by anything in its constitution or is not a player in an industry regulated under any other enactment for which purpose the company may be mandated to state its objects. Examples include companies operating in the telecommunications industry, the minerals and mining industry, the banking sector, the insurance sector, the legal sector and the financial audit sector just to mention a few.  These companies by law are mandated to stick to only the activities they are permitted to engage in under their individual regulatory regimes and nothing more.

While the main advantage of the Doctrine of Ultra Vires is the protection of shareholder and creditor rights, it has disadvantages too. The most glaring being that the doctrine prevents the company from changing its activities in a direction agreed by all members without a special resolution to amend its objects. However, as the core objects of a company can easily be altered by a special resolution, as stated above, this actually defeats the core purpose of the doctrine.

The freedom of a company to operate as a natural person and engage in any business venture of choice save activities regulated under other laws would open up the market for increased business and reduce registration, compliance and set-up costs thus generally improving the ease of doing business in the country.