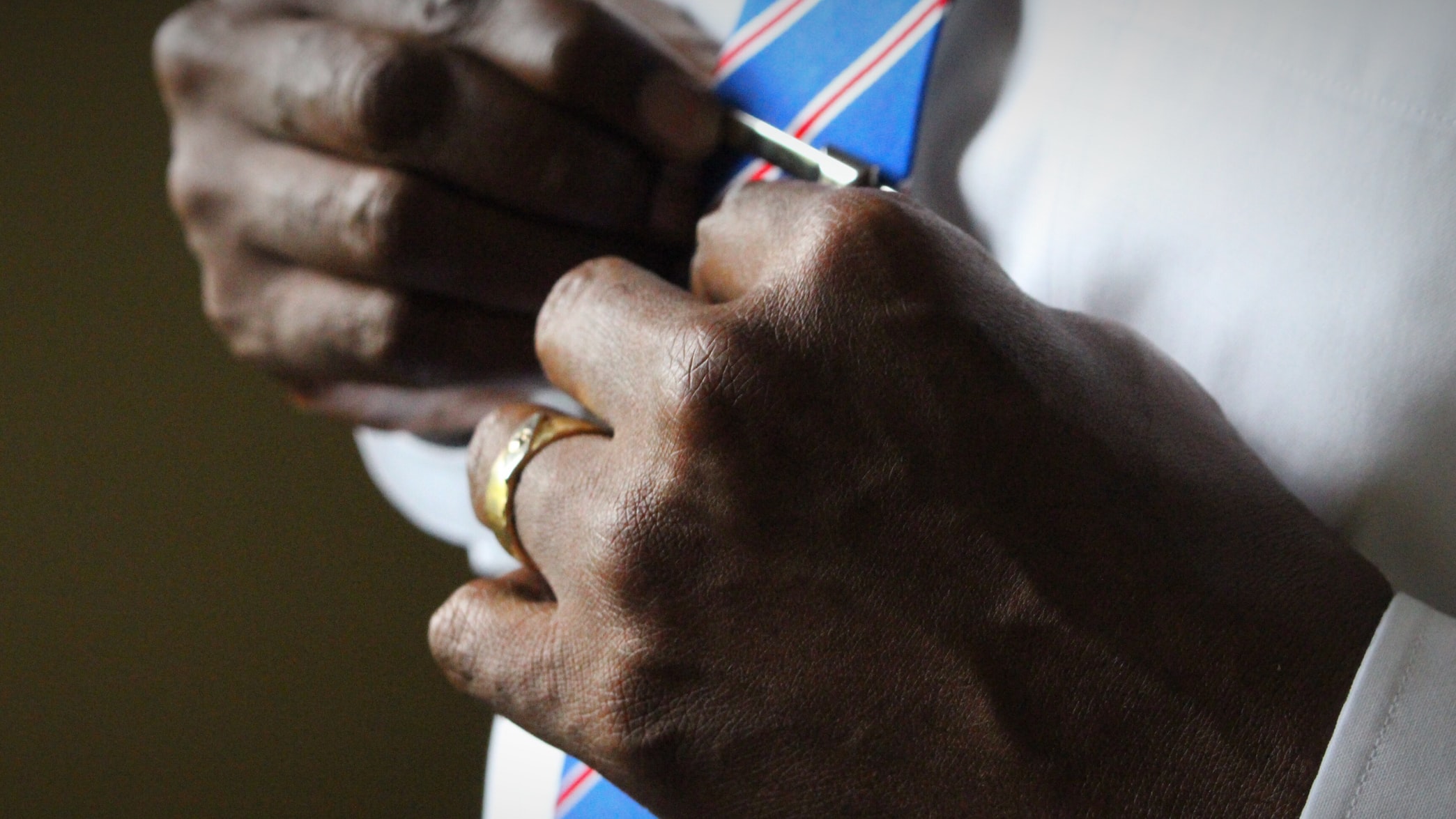 This series has been focusing on the provisions contained in the companies act for restraining fraudulent person from acting as directors. We have previously considered the positions of persons convicted of an offence involving fraud or dishonesty, persons convicted of an offence in connection with the promotion, formation or management of a body corporate; as well as persons culpable of a criminal offence (whether convicted or not).

Disqualification of a director on the grounds of insider dealing

According to the Dictionary of Banking and Finance, insider dealing refers to the illegal buying or selling of shares by staff of a company or other person who have secret information about the company’s plan. The securities industry act, 2016 (Act 929) does not use the word insider dealing, but rather the phrase “insider trading” which means the buying and selling of securities by a person who has access to material non-public information about the security. According to Pennington Companies Law, the idea behind the frowning upon of the use of insider information to acquire shares or securities is that it is inherently unfair since the price at which the transaction takes place reflects the market’s estimation of the value of the securities on the assumption that the special facts known to the person does not exist. In the case of directors, they are likely to come across insider information simply because of the position they hold as directors. Insider information includes unpublished profit figures, profit forecasts, revaluation of assets, schemes for the acquisition of other business undertakings. So the big question is – what is wrong with a director engaging in insider dealing or trading ? Well, simply, a director is under an obligation to the company not to use any information generated or obtained by the company or its employees or from any other source for the benefit of anyone other than the company. To bring the point home, a director who uses company information to acquire shares on favourable terms is enriching himself at the expense of the company and is under an obligation to account for the profit attained from such a transaction. A lot can be said for insider trading, but simply, a person who cannot be trusted not to unlawfully exploit company property and information for their own personal gain does not deserve a seat on the board of directors of that or any other company. A director’s primarily role is to ensure that he / she acts in the best interest of the company at all times and avoids any situation in which his personal interest may conflict with that of the company.

The Companies Act prohibits persons who have been declared bankrupt from acting as directors. It does not matter where the declaration was made.  In other words, the declaration of a person as bankrupt outside Ghana is enough to bar that person from getting a seat on the Board of Directors of any company in Ghana. In the case of REPUBLIC v. HIGH COURT, ACCRA; EX PARTE PLOETNER [1984–86] 2 GLR 107-133, the Supreme Court noted in pronouncing on the effect of 182 (1) (e) and 186 (1) (b) of the repealed Companies Act noted that: “The combined effect of sections 182 (1) (e) and 186 (1) (b) of the Companies Code, 1963 (Act 179) was to render a person who was adjudged bankrupt outside Ghana incompetent to act as a director of a company in Ghana without leave…The argument of counsel urging a contrary view was misconceived for it would have the pernicious effect of unleashing foreign bankrupts on us.” The main reason why persons who have been adjudged bankrupt are prohibited from acting as directors is that the fact of bankruptcy demonstrates that they were highly irresponsible in managing either their own assets or those of others and therefore required protection from creditors; as a result, such a person should not be made go near the decision making process in any company lest the company find itself in the same situation as the person.

Persons debarred as a result of disciplinary inquiry

This grounds of disqualification focuses on persons belonging to professional bodies. This class of persons includes lawyers, auditors, accountants, architects, engineers etc. It may well include human resource professionals. Whatever the category of persons, what stands out is that those persons should be considered as being in good standing in relation to their professional organisation. It is interesting to note that the grounds upon which a person may be debarred include integrity and honesty issues. As pointed out in the very first article starting this series, the object of the provisions on directors is to ensure that only persons with integrity end up in the board room steering the affairs of companies.

To further ensure that only persons of marked integrity find a seat in the Boardroom, there is a further requirement for a person disqualified under any of these provisions to self-report that disqualification to the Board and to the Company Secretary as soon as the person becomes aware of it.  Should a director fail to report the disqualification, that director may be liable on summary conviction to a fine or imprisonment. The aim is to ensure that the right people are at the helm of steering the affairs of companies. Are you a director ? Have you been newly disqualified under the Act ?  Take the necessary action now.