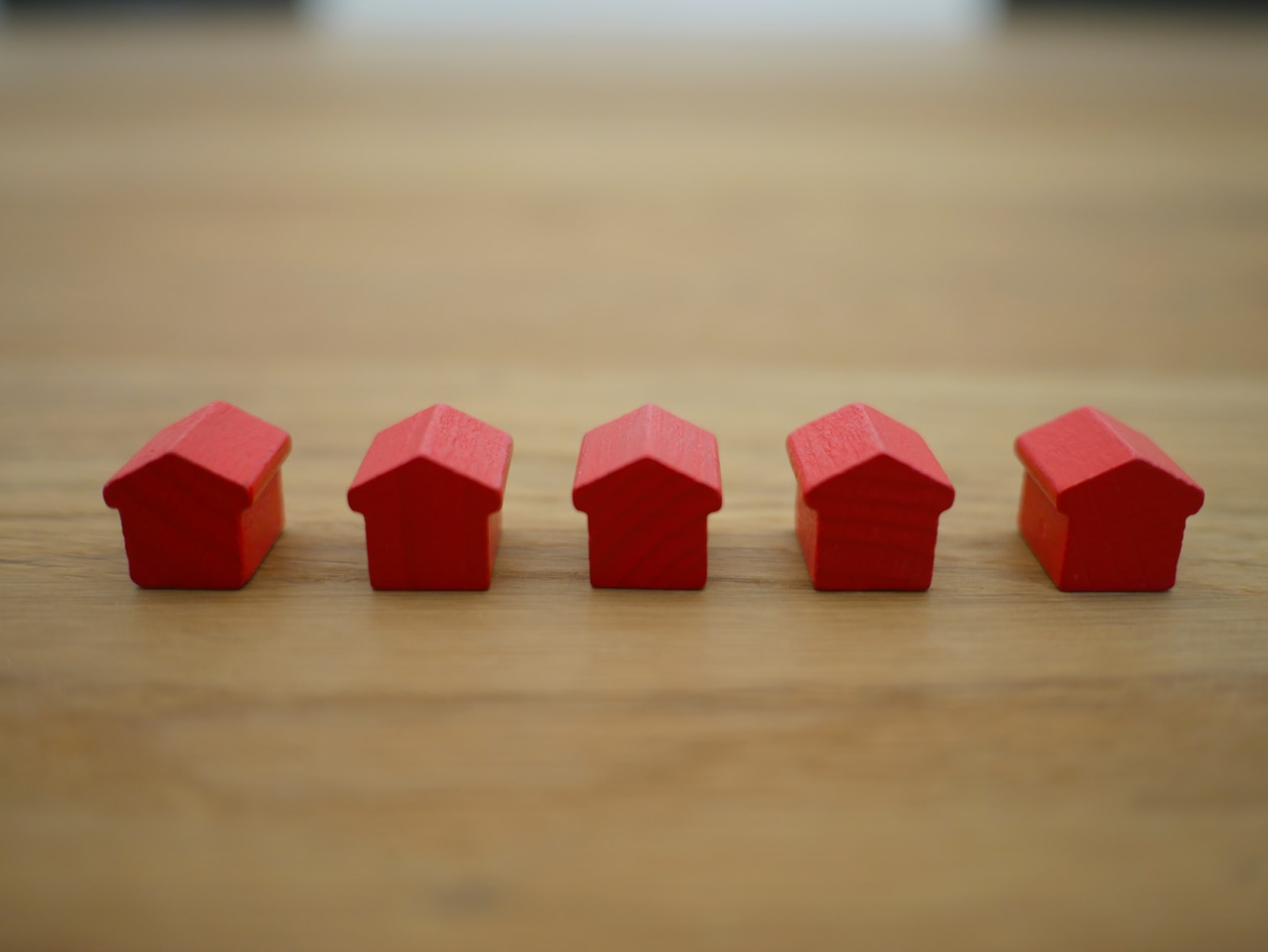 The Supreme Court in Amoakohene v Amoakohene has affirmed its long-standing position of “equality is equity” as the basis for the distribution of property acquired during the pendency of a marriage. According to the Court, speaking through Dordzie JSC, “properties acquired during marriage are presumed to be jointly acquired and should be shared equally.” But the court was quick to remind itself that the “equality is equity” rule does not apply in every circumstance.

The parties in this suit were fighting over ownership of two properties – Property A and Property B. Whiles the male plaintiff insisted that the property B was jointly acquired during the subsistence of the marriage, the Defendant denied this. The duty of the court was to ascertain whether Property A was acquired during the pendency of the marriage and as a result jointly acquired.

The Supreme Court, after evaluating the evidence, concluded that it was not convinced that the Defendant acquired the property by herself. The Court’s conclusion was informed by the fact that the Defendant used money from a joint account operated by the Plaintiff and Defendant to acquire the property. “The conclusion we reasaonably draw from the evidence on record is that property “B” was acquired from the joint earnings of the parties, the said property therefore is a jointly acquired property of the couple”, the court noted.

PS: it is worth noting that, under Ghanaian law, whether a property is jointly acquired or not is a question of fact and depends on the circumstances including the intention of the parties. The Supreme Court has previously in Fynn v Fynn and Another (J4/28/2013)[2014] GHACA 129 expressed the view that merely being married does not prevent married persons from acquiring properties in their own name. According to Wood CJ, “the decided cases envisage situations where within the union parties may still acquire property in their individual capacities as indeed is their guaranteed fundamental right as clearly enshrined under article 18 of the 1992 Constitution, in which case they would also have the legal capacity to validly dispose of same by way of sale, for example, as happened in this instant case”.s

Things to Know About the Corporate Insolvency and Restructuring Act IIadminJuly 11, 2020August 25, 2020 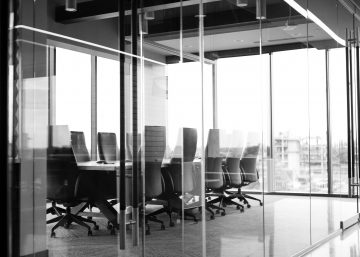 July 11, 2020August 25, 2020|BY adminThings to Know About the Corporate Insolvency and Restructuring Act II

Things to Know About the Corporate Insolvency and Restructuring Act II   In April 2020,...