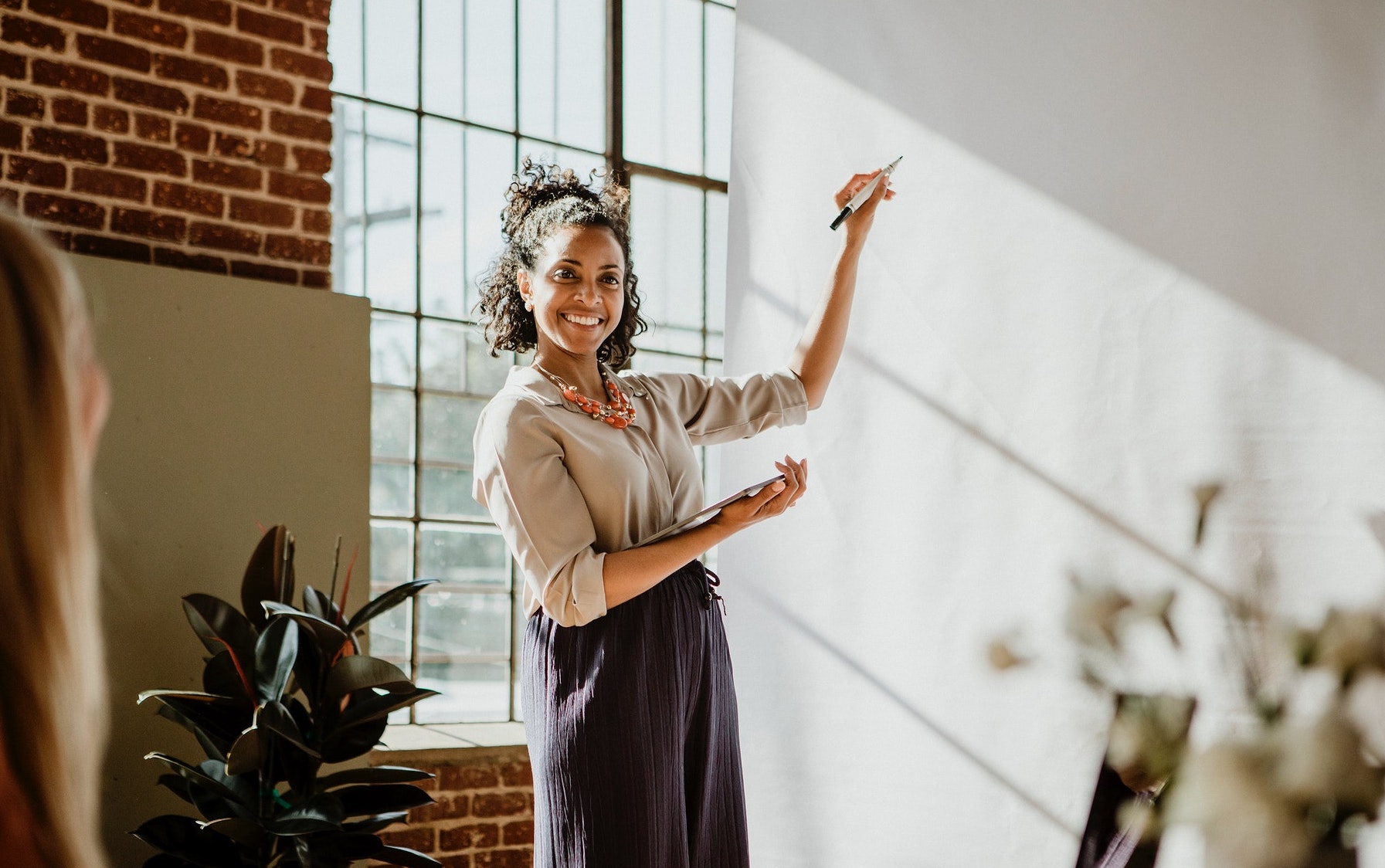 First, the Managing Director is simply a director who has been appointed by other directors to perform a specific task. It is important to note that the Companies’ Act does not detail or spell out the obligations of the Managing Director. Rather, the directors of the company in appointing one of their own as the Managing Director entrusts that person with a wide range of powers; even though the directors may also have systems in place to limit the powers of the Managing Director. In the English House of Lords case of Holdsworth (Harold) & Co (Wakefield) Ltd v Caddies [1955] 1 All ER 725 at 738, Lord Reid noted that as ‘The law does not prescribe the duties of a managing director, the parties are left to define his duties, and I can see nothing inconsistent in an agreement that a person shall be a managing director of a company but shall devote his attention to managing subsidiary companies.’ This position is supported by section 146(b) which provides that the “board of directors may from time to time appoint one or more of the members of the board to the office of managing director and may delegate all or any of the powers of the board of directors to that of the managing director.”

In West Africa Express (Ghana) Ltd v Craig [1963] 2 GLR 231, C was an employee of  WA, a travel and tour agency based in Kumasi. C was the one running the office. Under the terms of engagement, she was supposed to get 50 per cent of all commission earnings WA makes – after deduction of expenses. But the business was not thriving. C, therefore, threatened to leave the company if she was not given a new contract. Now here is the thing. At the time of her protestation, the Managing Director of the company was away. So the Acting Managing Director engaged C and entered into a new contract with C. The question before the court was whether the acting Managing Director had the authority to bind the company. The Supreme Court thought so. In the words of the court, “The General Manager acting for the time being as the managing director had the authority to enter into the agreement. As a pro tem acting managing director, he had a general authority to act in the best interest of the company to prevent part of the company’s business from being closed down.” In this case, therefore, the actions of the Acting Managing Director bound the company.

In Owusu-Afriyie v State Hotel Corporation [1976] 1 GLR 247, the High Court cast doubt on the power of a managing director to dismiss an employee or exercise disciplinary powers over an employee in the absence of a specific provision or mandate allowing him to do so. In the view of the court, “the purported dismissal of the plaintiff by the managing director of the defendant corporation was ultra vires to his powers and therefore wrongful, for where an employee was dismissed by some organ of a corporation which was not empowered by the instrument setting up the corporation, or by some statute or other delegated legislation governing the structure and functions of the corporation to do so, the dismissal was wrongful.”

In Amartey v Social Security Bank; Social Security Bank v Robertson (Consolidated) [1987-88] 1 GLR 497, CA a demand notice addressed and served on the managing director of a company indebted to the bank was considered as proper notice to the company (in spite of vigorous protestation by the Managing Director that he was not the company). The Court of Appeal said that even though the company was a separate legal entity, the court could not turn a blind eye to the fact that the managing director was the main person running the company.

In summary, therefore, the managing director plays a crucial role in the running of the business. He has the power to bind the company and take a wide variety of decisions – even though it is important to note that the director’s power may be limited and in some instances, steps taken by the managing director may be considered as ultra vires.