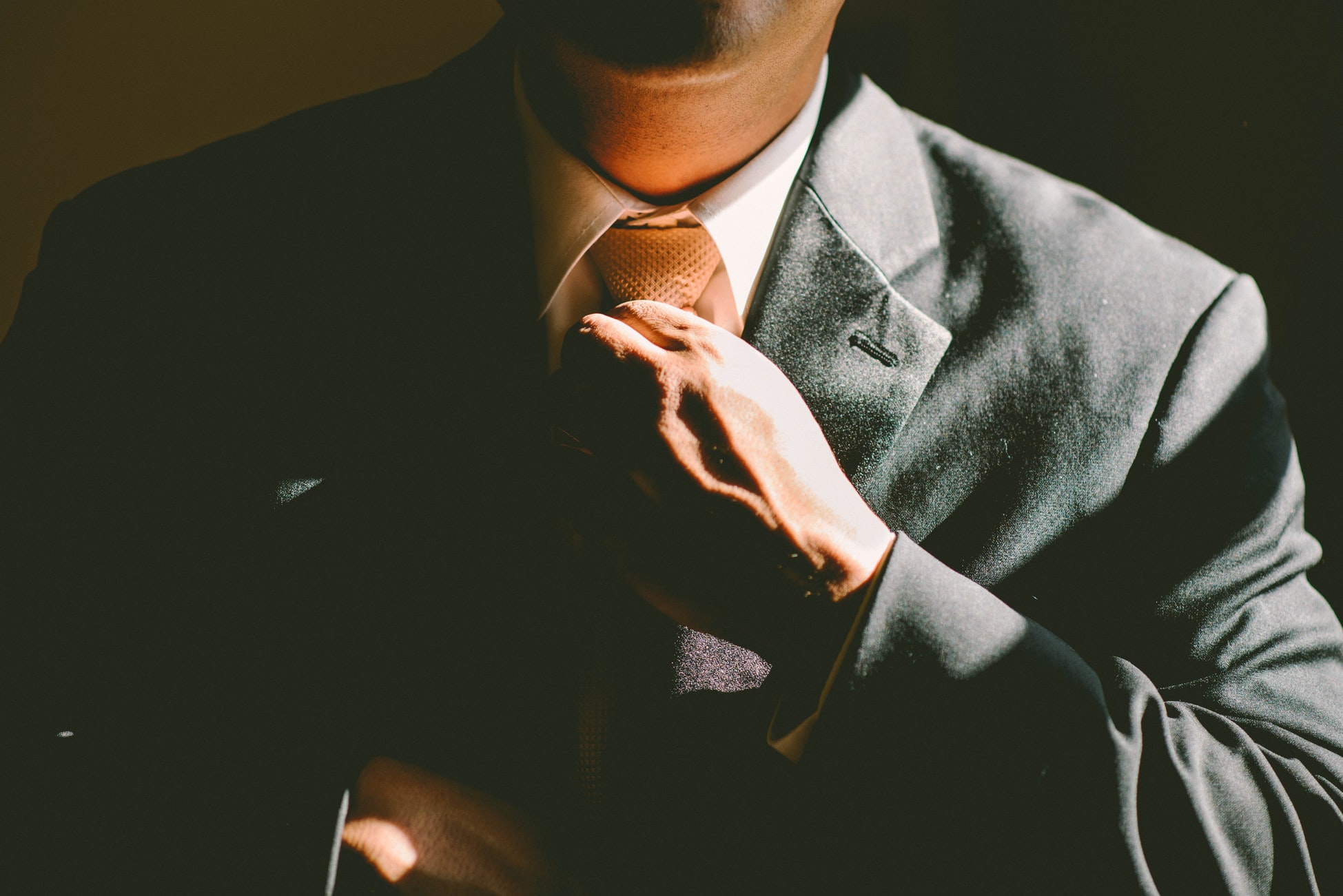 In this piece, we continue to look at the safeguards put in place in the Companies Act to ensure that fraudulent persons or persons perceived to be fraudulent are kept out the running of the affairs of the company.

Persons convicted of an offence involving fraud and dishonesty

Other offences involving fraud and dishonesty include (a) fraudulent breach of trust (i.e. dishonest appropriation of a thing the ownership of which is invested in a trustee for and on behalf of other persons); (b) defrauding by false pretence (i.e. obtaining by a false pretence or by personation the consent of another person to part with or transfer the ownership of a thing by a false representation): (c) personation (i.e. pretending to be somebody when you are not); (d) falsification of accounts; (e) fraudulent concealment of land documents; (f) fraudulent removal of goods to evade legal process; (g) dishonestly receiving property which a person knows has been obtained or appropriated by a criminal offence;  (h)  dishonestly receiving and assisting with the disposal of property obtained through a criminal enterprise; and  (i) forgery of judicial or official document.

The width and breadth of the offences involving dishonesty is so wide that it offers a solid protection against the intrusion of persons with criminal dispositions into the running of the affairs of the company.

Persons convicted of offence in connection with the promotion, formation or management of a body corporate

Any other criminal offence which is not a misdemeanour

Section 177(1)(a)(iv) provides that a person convicted of any crime other than a misdemeanour may also be disqualified. Take note,  Misdemeanours are punishable by various terms of imprisonment up to three years. They include offences such as (a) administering unlawful oaths; (b) taking part in a riot; (c) doing anything or act to provoke a riot; (d) unlawful assembly; (e) unlawful entry; (f) provoking a fight with an unlawful weapon; (f) disturbing a lawful assembly; and (g) publication of fake news. Conviction for any other crime which does not fall under this class would therefore also lead to ones disqualification as a director.