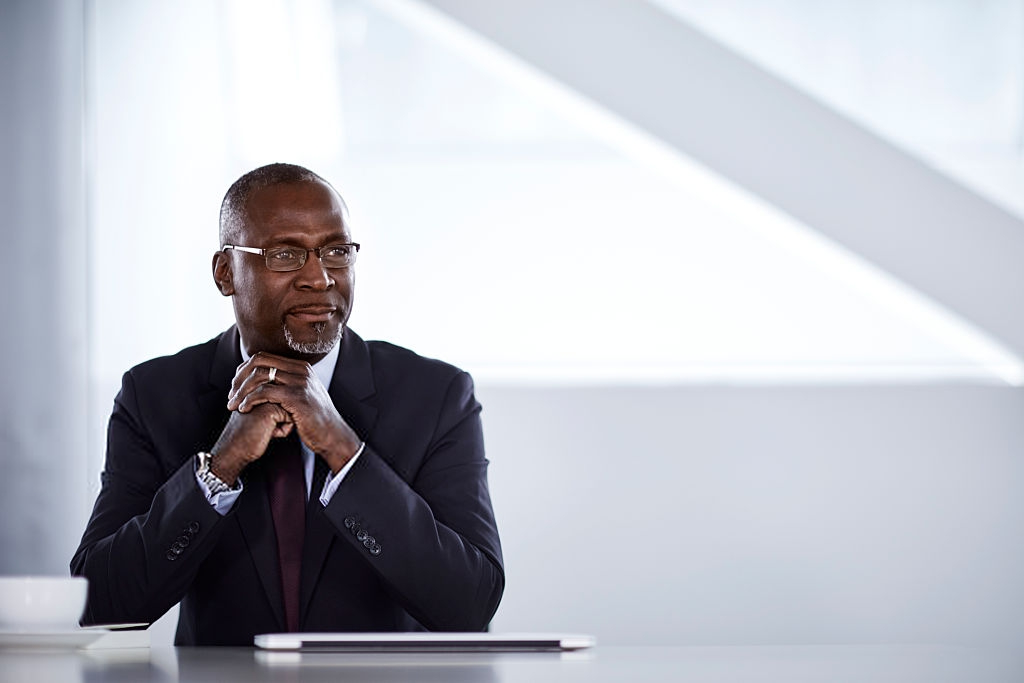 (Here is what to expect)

On 2 August 2019, the President of the Republic of Ghana – Nana Addo Dankwa-Akufo-Addo announced that the long awaited Ghana Companies Act, 2019 had been assented into substantive law.

The Companies Act, 2019 (Act 992) has been in the works since 2018 and replaces the Companies Act, 1963 (Act 179). At a very high level, the new Act seeks to introduce improved corporate governance standards for companies operating in Ghana. The Act draws on the experience of more developed Jurisdiction and specifically incudes international best practices from jurisdictions such as the United Kingdom, New Zealand, South Africa and Mauritius.

The impact of the legislation will be felt most in corporate administration with the creation of the Office of Registrar of Companies, an autonomous governmental body similar to the United Kingdom’s Companies House. The Registrar of Companies would operate separately from the Registrar Generals Department and will be solely responsible for the registration, regulation and winding up of corporate bodies in the country. The new Act introduces reforms to company registration and regulation with the overall aim of simplifying the regulatory framework surrounding the incorporation and operation of companies while improving existing corporate governance standards that exist in the country.

This publication aims to highlight some of the major changes to expect from the passage of the Ghana Companies Act, 2019.

The Companies Act, 2019 establishes “the Office of the Registrar of Companies” which is an autonomous governmental body with perpetual succession. It set up to register and regulate businesses and corporate bodies operating in the country and is similar in operation and function to the United Kingdom Companies House.

The Registrar of Companies is to be appointed by the President of Ghana and shall be separate from the Registrar General. This office which shall be run by a governing board with full financial autonomy and full control over the use of internally generated funds (IGFs). Its sole purpose is the registration and regulation of companies in Ghana. To this end, the Office of the Registrar would carry out the below functions; –

The Registrar of Companies shall have a governing board comprising:

Should a company fail to file a registered constitution, the standard constitution contained in the schedule to the Bill would become automatically applicable to that company.

Companies Act, 2019 does away with the Ultra Vires Rule. The Ultra Vires Rule is the rule that requires Companies to stick strictly to the category of businesses stated in their regulations. The new Companies Act does not require Companies to file an objects clause with the Registrar of Companies limiting the objects of the Company or the various activities the Company can engage. Companies set up for special purposes or operating in regulated industries however have the option to limit their objects.

What this means is that Companies, like natural persons, can now engage in any activity that they wish to and unlike the previous regime, are not limited to only activities stated in their regulations. That said, it is important to note that regulatory restrictions will continue to apply to companies operating in restricted areas such as oil and gas, banking, insurance or telecommunications where special licenses are required. Such companies may file a constitution stating clearly the objects of the company and thus restrict their operations to those sectors alone.

To ensure easy identification of the actual legal form of a registered company, companies will be required to add the following suffixes as identifiers;

This would ensure that third parties and stakeholders would have clarity on the legal form of the company with which they are dealing.

To further enhance corporate governance in Ghana, companies are now required to appoint a Company Secretary duly qualified under the Act to perform the duties of a company secretary. This is a direct contrast to the old regime where anyone above the age of majority could be appointed as a company secretary. Under the new Act, a person may not be appointed as a Company Secretary unless that person;

In summary, a company secretary is at the very basic level required to have a comprehensive knowledge of company law and legislation and have the ability to guide the Board of Directors and the Company in their decision making. In more specific terms, the Company Secretary is required to effectively navigate the complex corporate governance framework and ensure that the companies they work for are abreast and compliant with their obligations under the law.

A person is disqualified from holding the position of director of a company if;

A person may also be automatically disqualified from acting as a director where the individual;

A person who is disqualified from acting as a director has to disclose his disqualification or may be liable on summary conviction to a fine that is presently not less than six thousand (6000) Ghana Cedis and not more than 12,000 Ghana Cedis or a term of imprisonment of not less than two (2) years.

The new Companies Act includes a “Buy-out” remedy for dissenting minority shareholders. This is a remedy against minority oppression. Should a dissenting minority shareholder be outvoted on a matter involving the amendment of the constitution of the company, the amendment or dispensation of the registered objects or business activities of the company, the approval of a major transactions, the variation of class rights or the approval of an arrangement, merger or both, that member may require the company to purchase his shares.

To qualify for this relief, the member must have disapproved of this transaction and voted wholly against the resolution to be entitled to have their shares bought by other members or by the company itself subject to restrictions on the company purchasing its shares as stated in the Act. The Act further sets out the procedure for the determination of a fair and reasonable price for the disposal of that member’s shares.

The company may apply to the Court for an exemption to the requirement to purchase its shares in this instance if the Board resolves that the purchase of its shares by the company may result in the company becoming insolvent; and the Company has made reasonable attempts to have the shares purchased by another person but has failed to do so.

The New Act does not only cover companies which have been rendered insolvent as a result of financial difficulties and so may be liquidated by means of official liquidation via The Corporate Bodies (Official Liquidation) Act (Act 180), but also companies that may be financially viable but facing temporary hardships or merely wish to close up their affairs. This Act sees the introduction of private liquidation as an option which allows solvent companies to opt for a private liquidation or administration as a means of corporate restructuring or dissolution. The Administration provisions in the Act, which very much resembles the United States Chapter 11 Bankruptcy provisions offers companies legislative protection to enable them to resolve financial hardships through restructuring or administration rather than simply liquidating otherwise viable companies. Private liquidations may be undertaken by companies that are solvent but need to be liquidated. The Act also introduces administration as an option for relieving for distressed companies.

Insolvency and Restructuring provisions may be found in the Corporate Restructuring and Insolvency Bill which is currently before parliament and would repeal the Bodies Corporate (Official Liquidation) Act (Act 180).

The New Companies Act has improved beneficial ownership requirements. The Act requires the identification of members and beneficial owners of companies who are politically exposed persons and the registration of these relationships in the Central Register kept by the Registrar of Companies.

The Central Register is a database maintained in both Electronic and Manual formats by the Registrar of Companies. The Central Register is available for general viewing of the public persons. Politically exposed persons include persons entrusted with prominent public functions in Ghana, a foreign country or an international organization. Particulars to be filed in respect of beneficial ownership of a company includes the full name, address and contact details of the beneficial owner, place of work and position held, The nature of the interest including the details of the legal, financial, security, debenture or informal arrangement giving rise to the beneficial ownership; and Confirmation as to whether the beneficial owner is a politically exposed person and basically, any other information as may be determined by the Registrar

Under the New Companies Bill, there is a requirement for mandatory rotation of auditors of companies. Auditors of public and private companies shall be compulsorily rotated after a six (6) year term with a cooling-off period of six (6) years. This provision would help avoid conflicts of interest which may arise out of familiarity due to excessively long standing audit relationships.

The Bulletin would contain notifications in respect of companies such as;

The Registrar of Companies may by regulation provide for the payment of fees in respect of matters to be published in the Companies’ Bulletin and may alter those fees when necessary.

The New Companies Act gives the Registrar of Companies the power to authorize the following transactions electronically or digitally, through an electronic system approved by the Registrar;