Types of Directors (4): Persons not duly appointed as directors 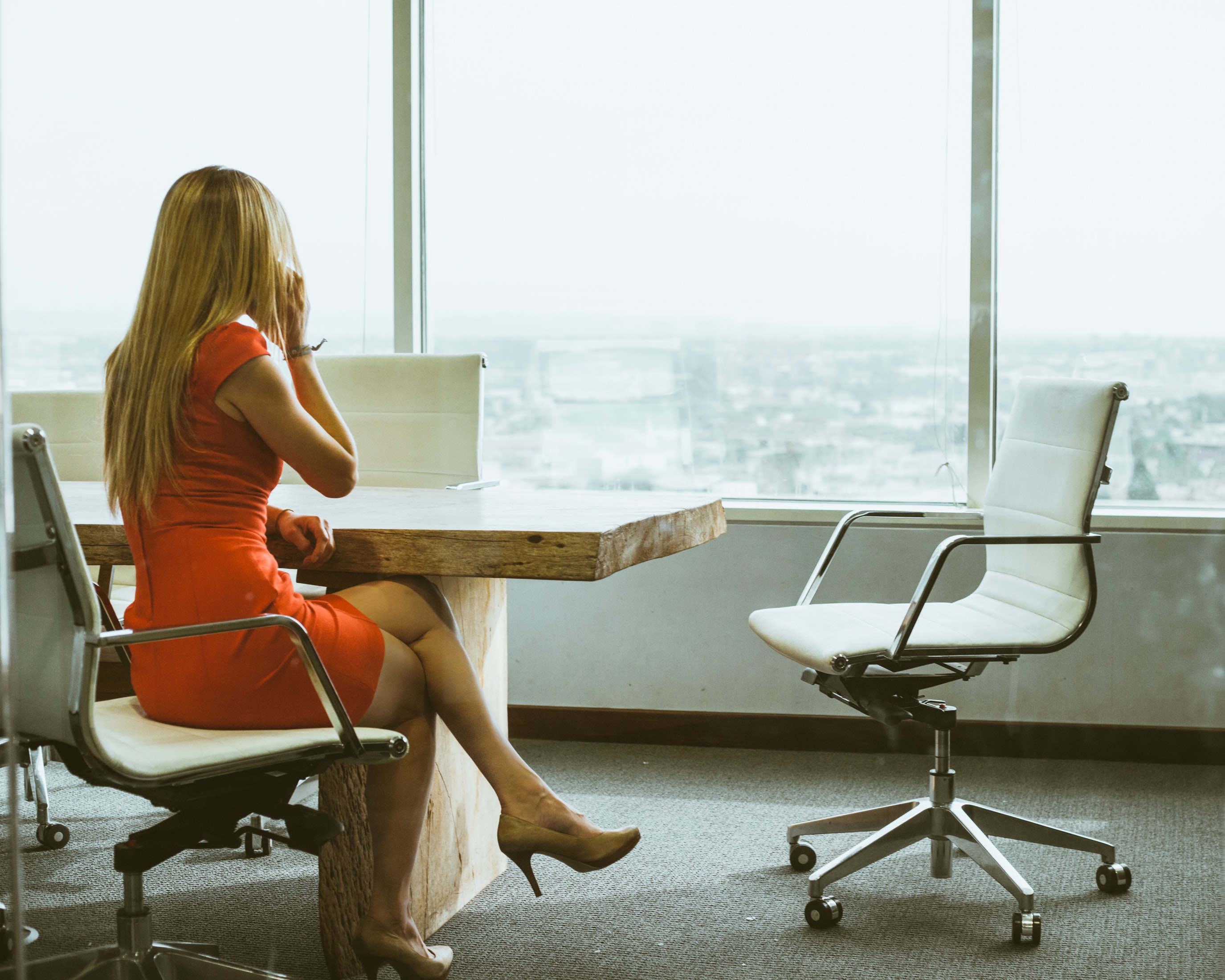 I know. I know. I know during the last publication I said the previous publication was the last in a series of articles looking at the types of directors. But look at what we have here: the fourth instalment. So brace yourselves for it.

It is time for us to consider the position of persons who, though they are not formally appointed as directors, are held out by the company as directors. The law recognises these persons as directors. Section 170(2)(a) says that “a person not being a duly appointed director of a company, who holds out as a director or knowingly allows to be held out as a director of that company is subject to the same duties and liabilities as if that person was a person duly appointed director of the company.” There are sound policy reasons for this provision. The main policy rationale is that a company has an obligation to ensure that persons who represent it in public have the correct authority and power to do so. And the opposite is true as well: Persons dealing with a company should not be burdened with the responsibility of having to double-check the capacity of the persons they are dealing with when the company holds the person out as a director.

With persons either held out or who allow themselves to be held out as directors, they are not only fixed with the liability of the director. The Companies Act also imposes a fine of 250 penalty units on such person.

The court further stressed that a person who entered into a contract with a company and dealt with the company in good faith had the right to assume that the acts within the constitution and powers of that company had been duly and properly performed. The court also noted that an outsider had no obligation to look into the internal affairs of the company to ascertain whether acts of management had been regularly performed.