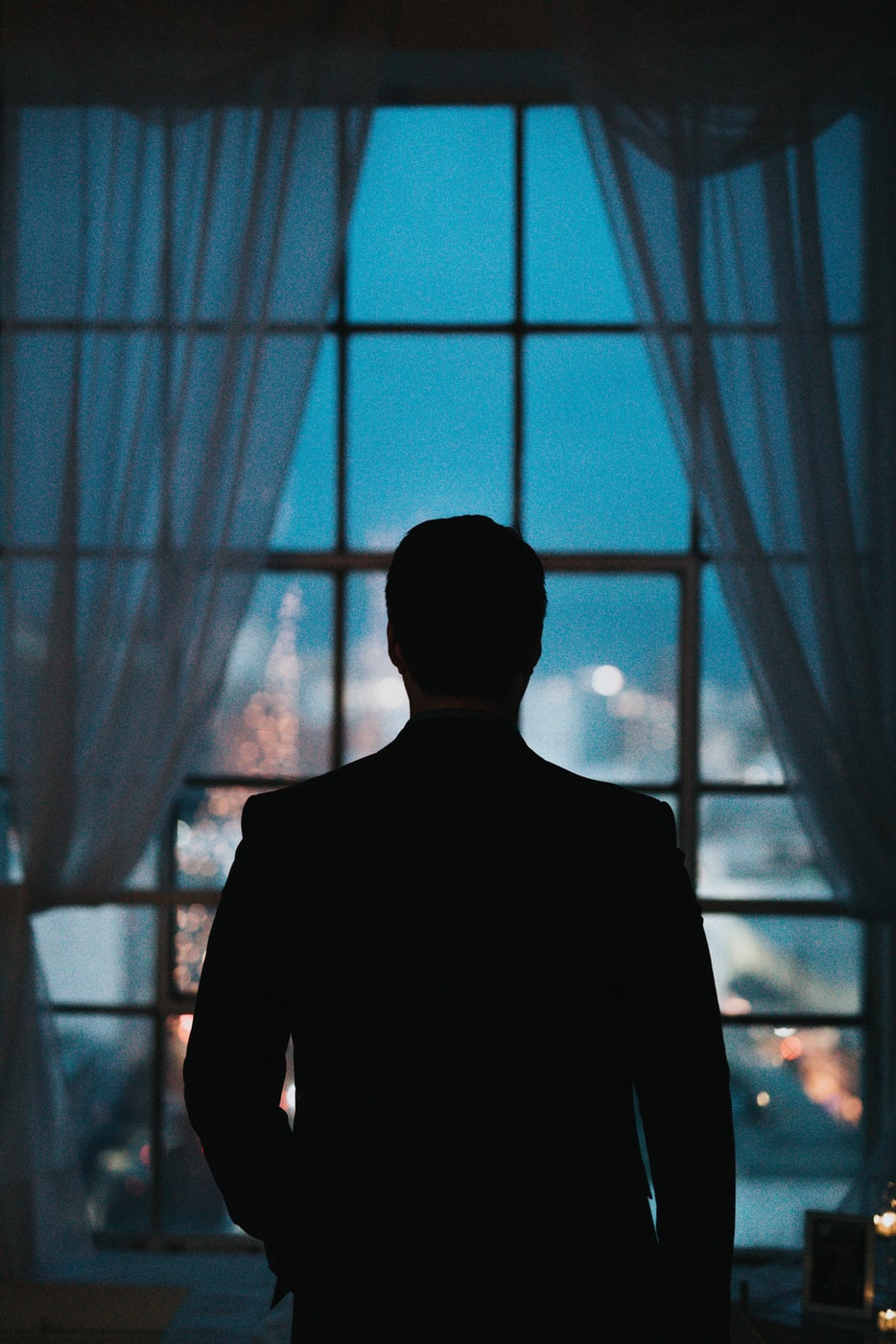 This is the last instalment of our look into the various types of directors recognised under Ghanaian law. Previous articles have touched on the executive and non-executive director, as well as the managing director. This final instalment considers the position of the shadow director, the substitute director and the alternate director.