Things to Know About the Corporate Insolvency and Restructuring Act IIadminJuly 11, 2020August 25, 2020 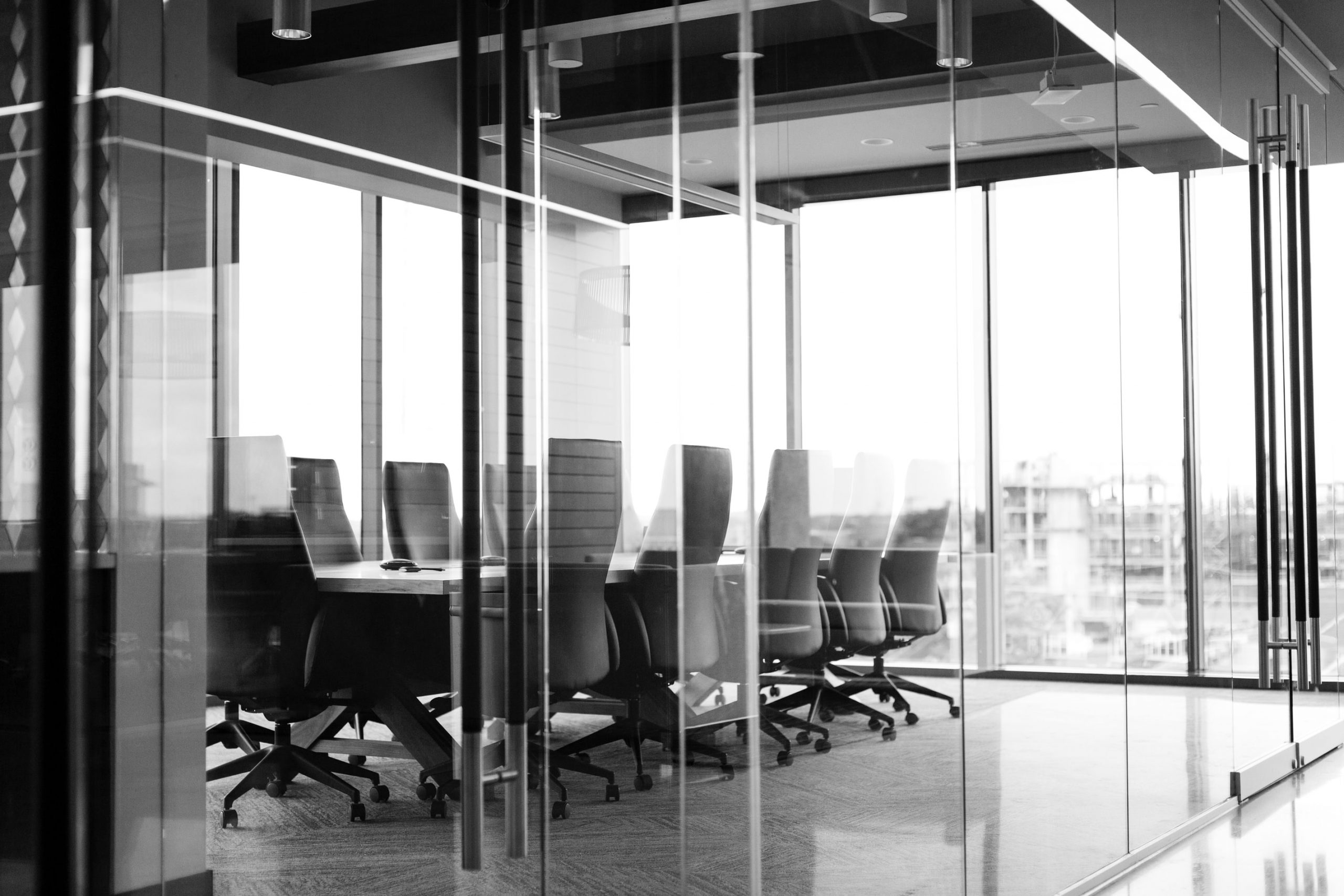 In April 2020, the Corporate Insolvency and Restructuring Act, 2020 came into force. Since then, I have had a number of people ask me about what exactly the Act is about. So, in this piece, I will continue to set out some of the things that the public ought to know about the Corporate Insolvency and Restructuring Act.  The first part of this article focused on the main ideals and ideas behind this particular act – which is to ensure that so far as it is possible give distressed an opportunity to survive. The main vehicles that the law calls on to help troubled companies survive include going into administration.

The next thing you need to know about the corporate insolvency and restructuring Act it contains provisions which freezes temporarily the rights of creditors and their claimant.

There is virtually no company in this world without a creditor. Creditors could simply be persons who extend financial support to their company. This category of creditors could be banks, investment houses, bondholders and so on. Creditors could also mean persons who have supplied goods or performed some service or the other to the company and are yet to receive payment. Whichever way one looks at it, creditors can conveniently be defined as persons to whom the company is indebted. Company employees may also be considered as creditors. The government may also be considered as a creditor for the purposes of recovering taxes. For the purposes of restructuring and business rescue, there are three main kinds of creditors. These are the preferential creditors, secured creditors and unsecured creditors. Preferential creditors are mainly government agencies and other regulatory obligation. Thus,   we would focus on the two remaining – secured and unsecured creditors. Secured creditors are creditors who have a brighter chance of getting repayment from a company’s stock of assets because they have some form of collateral over the company’s property. The unsecured creditor, on the other hand, is simply a person who the company owes but does not have the benefit of having his or her payment secured from the assets of the company. This distinction is very important and can make a world of a difference not only with regards to whether a person gets paid or but also when a person gets paid. We will come back to the distinction and the practical implications of being a secured or an unsecured creditor subsequently. But for now, it is enough to know that creditors constitute a significant group of stakeholders in the life of a company.

The actions or otherwise of creditors can mess up a company’s prospects both in good times and in bad times. Take the case of Company A. Let’s assume for a moment that company A is going through a rough patch. And all of a sudden, all of their creditors are issuing demand notices and seeking to sue for their debt. Let’s push the scenario a notch higher. Let’s assume that all the creditors of the company actually go-ahead to sue the company for the recovery of debt owed them. A number of consequences may arise. First, they would start enforcement actions against the company. The first company to sue may be lucky to have significant assets to make up for its indebtedness. Maybe the second company may be lucky. But certainly, all the creditors cannot be that lucky. Some would definitely be disadvantaged in the process. Also, aside from the creditors own interest, separate actions only put the company in a bad place and kills any reasonable prospects that the company may have of recovering. It is within this context that the provisions of the law that places a freeze on creditor rights are extremely important in turning things around for a distressed company.