The Supreme Court in a 3-2 decision in Adjei v Adjei has held that a spouse claiming an interest in a property acquired either in part or in whole during the subsistence of a marriage must prove that he or she contributed in some measure towards the acquisition of the property. According to Appau JSC, with whom Pwamang and Amadu Tanko JJSC concurred with: “…the respondent in this case did not lead any evidence to show how the four units of flats on the Cantonment property were built.”

Further, the court noted that the Respondent’s status as a wife was not sufficient to grant her a stake in the petitioner’s property.  “…[I]t is not every wife to a marriage who diligently performs this marital role that the courts…have talked so much about. It is therefore necessary that such a contribution or non-contribution must be demonstrated in the evidence adduced at trial”, the court noted.

The divorce proceedings started at the High Court. The High Court granted a number of reliefs sought by the Respondent, including a share of the Petitioner’s four unit flat at Cantonment (an affluent part of Accra). According to the High Court, the Respondent was the one “nurturing the family unit by cooking meals, cleaning, doing laundry and all associated chores that the stay-at-home partner is expected to do without remuneration” and therefore deserves a stake.

“… The petitioner contended, without any challenge whatsoever from the Respondent that, he singlehandedly took a loan from the Bank to put up the four units of flats, three of which he was renting to tenants to liquidate the loan and to maintain his family since he was on pension. Again the loan had still not been fully liquidated, with a balance of GHS 300,000.00 yet to be paid.”

“With this testimony, what the petitioner was implying was that he had not yet fully acquired the four units of flats at the time of the dissolution of their marriage, since he single-handedly took [a loan] to build them which had not been paid (sic)”.

This decision may be considered as one in a recent line of cases carving out exceptions to the general rule that properties acquired in the course of marriage are jointly acquired, and as a result, the other spouse deserves a share. This exception is in line with the Supreme Court’s pronouncement in Fynn v Fynn and Another[1] to the effect that the institution of marriage does not prevent a person from acquiring property by herself. The Supreme Court went ahead to state that a property acquired as a gift, or inheritance cannot be distributed in a divorce proceeding.

What does this case mean for the spouses?

The case must be understood within its context. The Supreme Court did not say that the equity is equality principle (i.e., the presumption that property acquired during marriage is to be distributed equally) no longer applies. What the Court said was that the Respondent did not demonstrate how she contributed in monetary and non-monetary terms to the acquisition of the Petitioner’s property. The Respondent was operating on the assumption that her status as a wife and mother she was enough to get her a share of the Petitioner’s property. In the court’s view:

“Unlike [other cases] …, where there was ample evidence from both side in each of the case to demonstrate how the disputed properties were acquired, and the alleged role played by each of the spouses to their acquisition, the Respondent in this case did not lead any evidence to show how the four units on the cantonments plot were built”.

Photo by Eduardo Sánchez on Unsplash 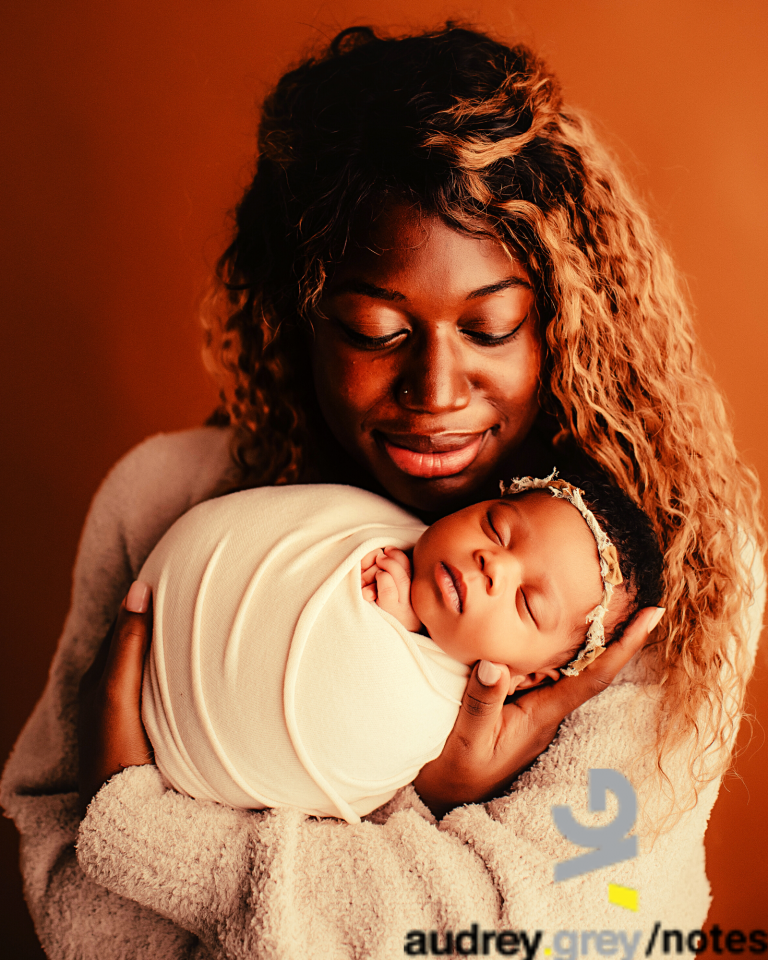 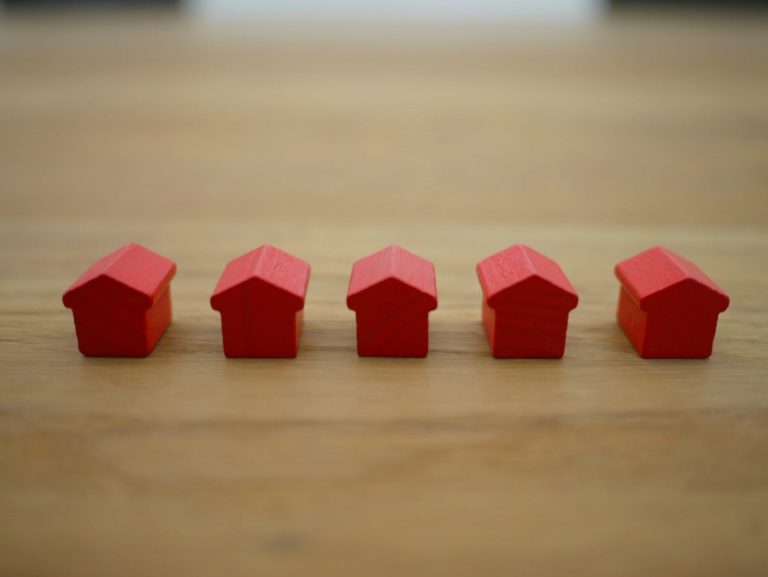