The Cybersecurity Act, 2020 (Act 1038) targets the use of posts, emails, text or any other electronic means by blackmailers in possession of an image of a person engaged in a sexual activity.

The Act aims to create a disincentive for such activities, and this is reflected in the broad and general wording of the Act.  Thus, it is an offence for a person in possession of a sexually explicit image of another to harass, threaten, coerce, intimidate, or exert any undue influence on the person, especially to extort money or any other consideration or to compel the victim to engage in unwanted sexual activity.

Aside from sexual extortions, the law deliberately makes the non-consensual distribution of image(s) of a person a criminal offence[1]. The provision is specifically targeted at persons who with the intent to cause serious emotional distress to another, put out that intimate or sexually explicit image (which was taken with a reasonable expectation of privacy). The exposure of any imagine that is likely to result in serious emotional distress is also criminalised. Serious emotional distress includes any intentional conduct that results in mental reactions such as fright, nervousness, grief, anxiety, worry, mortification, shock, humiliation, indignity and physical pain[2]. The mere threat to distribute a prohibited intimate image or visual recording especially when done in a way to cause that person distress is by itself a criminal offence[3].

Photo by Thomas Lefebvre on Unsplash 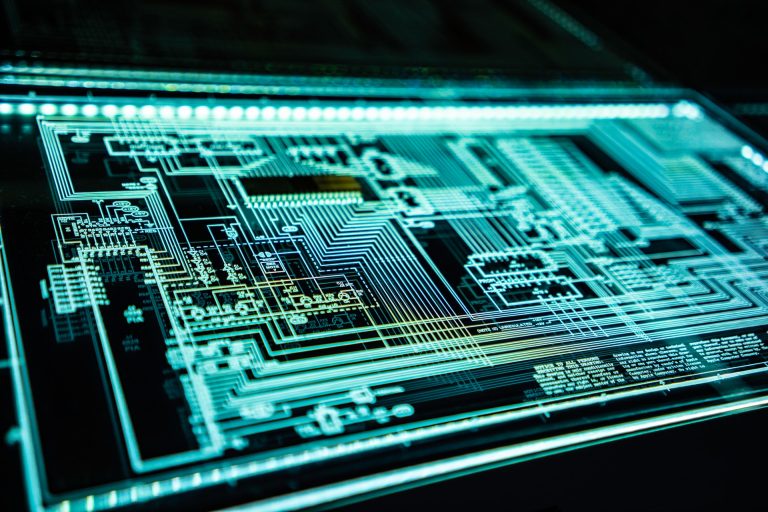 Overview of the Cybersecurity Act 2020 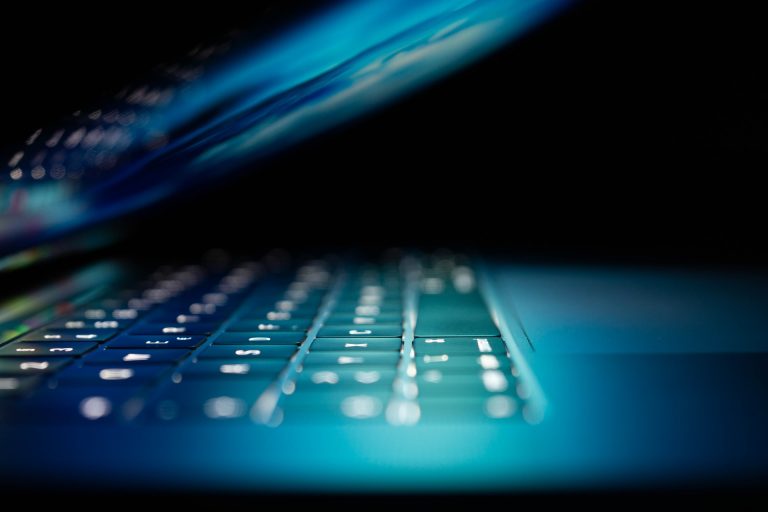